Epic Interview with Zuben and the Legendary Troy Westfield 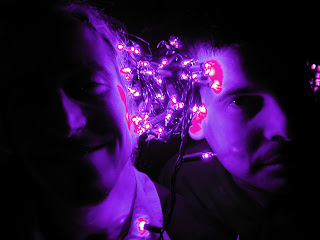 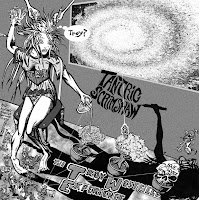 Recently my old pal Mike G aka Troy Westfield of the Troy Westfield Experience conducted a long-ass interview with yours truly about Agents of Venus' album Boduvt.  Mike is calling Boduvt his favorite album of 2010!  High praise indeed from a discriminating musicologist.

In this meandering colossus of an interview, Mike and I go in depth into the song writing process: I explain lyrics pretty specifically for a few songs and give some little known facts about the behind the scenes making of the album.  I also give insight into the mythological meanings behind some of the themes of the album and my at times rather eccentric philosophy behind song writing in general.  Its a cool interview for fans of the record.  I think you just might dig it.

Please check the interview out at Mike's blog Kinde Words: "Her Favorite Album of 2010." 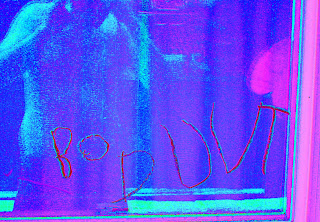 And thanks again for making 2010 the year of the round boat aka Boduvt.  We are truly grateful for the love and support for our album!  Happy New Year!  2011 will kick ass!  I promise....
Posted by agentsofvenus@gmail.com at 12:39 PM