The agents in question: 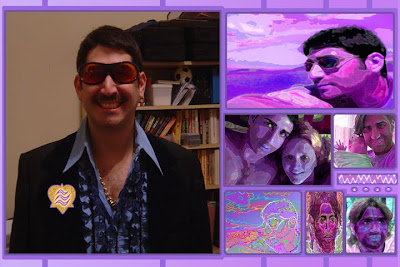 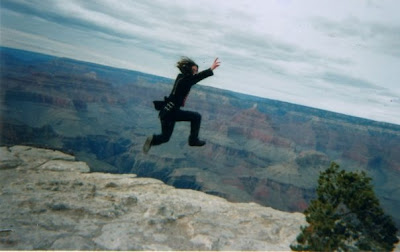 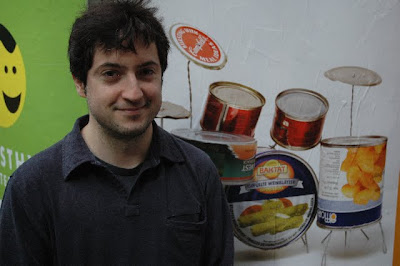 Mike Parillo: Drums, intensity, food critique, Takes No Shit. Aka Good Time aka St Mikey the Dragon Tamer aka Abe Froman, the Sausage King of NJ aka Mikale Parillonache aka the Knows aka the Modern Drummer aka the Italian Cyclone aka the Miker. Wields the flaming drumsticks of righteousness. Keeps the Mule in line. Makes the skins grin and the trap clap. Stays high and informed. 1/2 of 2 and 1/2. 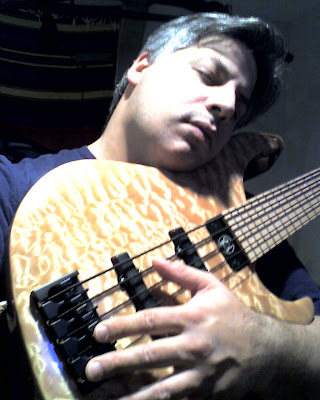 Derrick Ogden: Bass, phraseologist, Lou Ferigno impersonator, Keeper of the Mule. Aka Homey Mulebagger (latin mulus baggus) aka Mad King Altas of Atlantis aka the Dragon aka Iowa Fatts aka Da Gront aka Coin Purse aka Sausage Salad Sandwich. Lays down the dragon lines with his steeds Slappy and Fatty. Can carry a whole band on his back (literally). Known to bite her thigh in the garden. Incan warrior and car salesman. 2 of 2 and 1/2.
Special Guest Agents 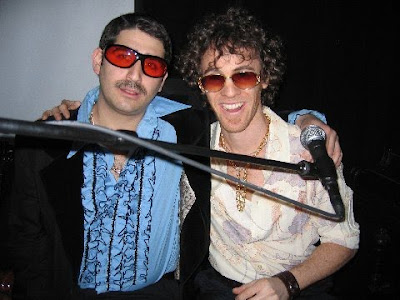 Scott Jacoby aka Geek Star: keyboards on Fall off the Earth 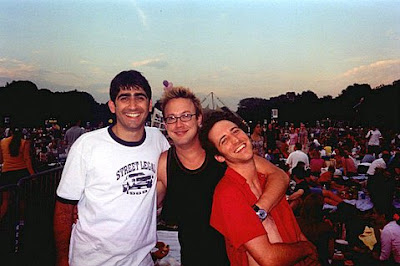 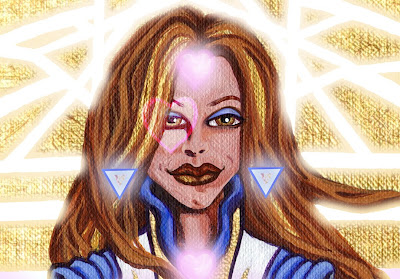 Agents of Venus exists because of the legacies of two now legendarily obscure bands, and lovingly dedicates this album to the memories of: 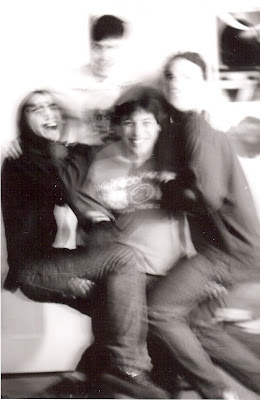 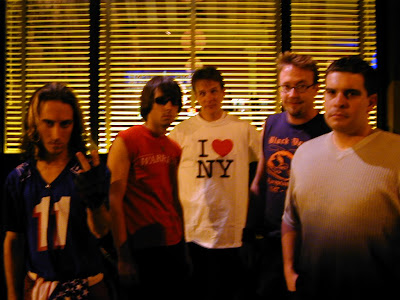 and the Troy Westfield Experience

Rock on, Agents Everywhere!
Posted by agentsofvenus@gmail.com at 1:23 PM